Monaco Publishing, LLC is a Missouri Limited Liability Company dedicated to publishing non-fiction books for readers in the United States and Worldwide. The first book launched by the Company, Son of a Bandit, Jesse James & The Leeds Gang, has already earned the Award for Top 10 Books sold in May 2012 and the coveted John Newman Edwards Award from the Friends of Jesse James Home in Kearney, Missouri in June 2012.   The book has been sold from the United States to England, India, and Japan and all around the world.
Although the first books published by the Company have been written by Ralph A. Monaco, II the founder and organizer of the Company, Monaco Publishing is interested in assisting other non-fiction writers who have an interest in publishing their works. 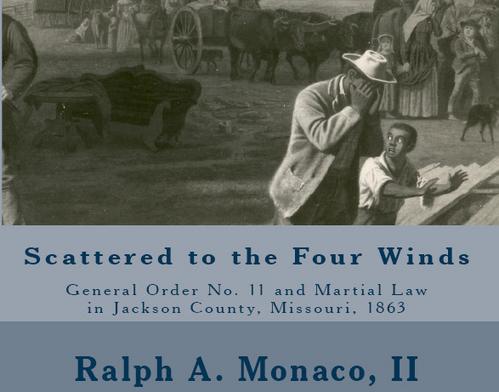 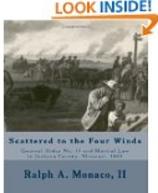